The Language of Geometry. The Longevity of Art

The exhibition ‘The Language of Geometry. The Longevity of Art’ weaves together several pertinent topics. The main focus is on geometry, which different artists use in different ways. There are 56 participants representing nine European countries as well as the USA and Canada. Another important issue – and one which is stated in the title – is the longevity of the art. All artists in the exhibition were asked to share their insights on the future of art, considering it in the context of the ancient dictum Ars longa, vita brevis. The resulting work provides a comprehensive and fascinating anthology of their observations (to be published soon).

Indeed, the entire concept behind this exhibition arises from the transience. The Language of Geometry. The Longevity of Art presents a unique view of the legacy forged by Bożena Kowalska’s International Plein-airs for Artists Using the Language of Geometry, which were first organised in 1983 and continued for the next 36 years in various locations – first in Białowieża, later in Okuninka and Orońsko, and finally, for the last ten years, in Radziejowice, where it has been held under the patronage of Mazowieckie Centrum Kultury Współczesnej ‘Elektrownia’ in Radom.

It is wonderfully remarkable that most participating artists treat geometry in a way that is consistent with the name of these meetings – not as a form that can be adopted but as a language with which they can communicate thoughts and emotions. Truly, in the history of mankind, geometry was the earliest language, allowing humans to convey information as early as in the Paleolithic.

Each artist in this exhibition is represented by at least two works on loan from the Radom collection and – for the sake of comparison – one or two most recent works. 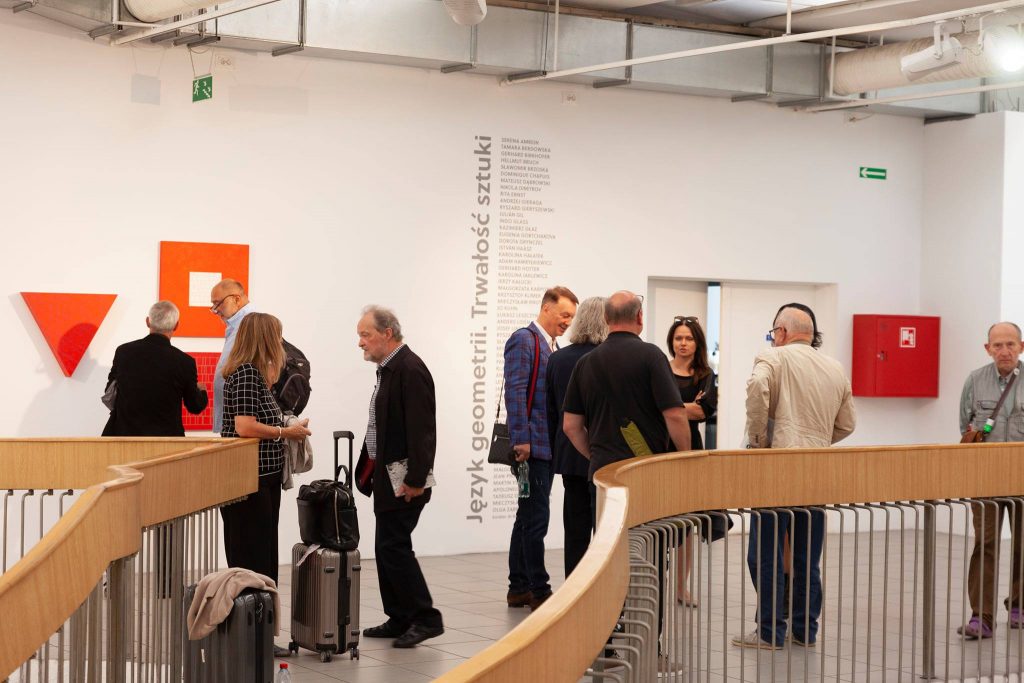 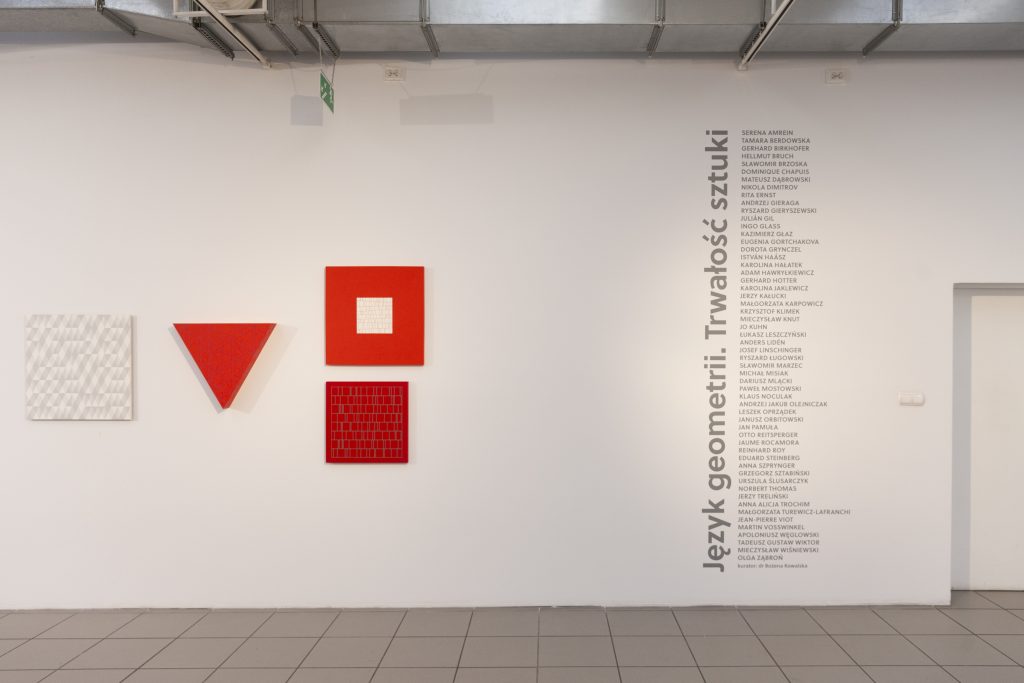 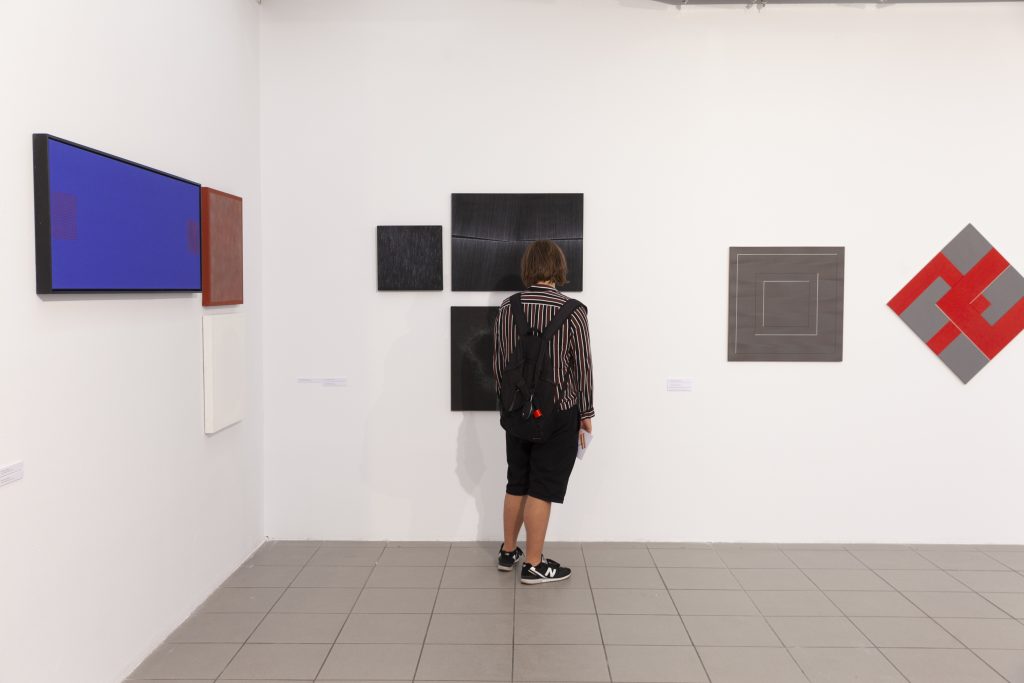